You have no items to compare.

You have no items in your shopping cart.

Product was successfully added to your shopping cart.
The history of the Frescobaldi family began more than a thousand years ago and is intimately linked to the history of Tuscany. At the height of medieval Florence, the Frescobaldi extended their influence as bankers, earning the title of treasurers of the English crown. A little later, with the flourishing of the Renaissance, they became patrons of important works in Florence, such as the construction of the Santa Trinita bridge and the Basilica of Santo Spirito. Creativity and the pursuit of excellence are handed down over the centuries in all generations of the family. In 1300, during the exile of Dante Alighieri, the poet friend Dino Frescobaldi had him return the first seven songs of the Divine Comedy, allowing him to complete the work. In 1700, the baroque compositions of the famous musician Girolamo Frescobaldi spread throughout Europe. With great openness towards the future, the family's ancestors introduced in Tuscany in 1855 the then unknown vines including Cabernet Sauvignon, Merlot, Pinot Nero and Chardonnay. The 20th century is characterized by the action of Vittorio, Ferdinando and Leonardo Frescobaldi who have made an important contribution to raising Tuscany to a place of excellence for viticulture. Today the witness Lamberto Frescobaldi has gathered, which, thanks to his long technical experience, has the aim of further strengthening the uniqueness of the wines of each family estate.

There are no products matching the selection. 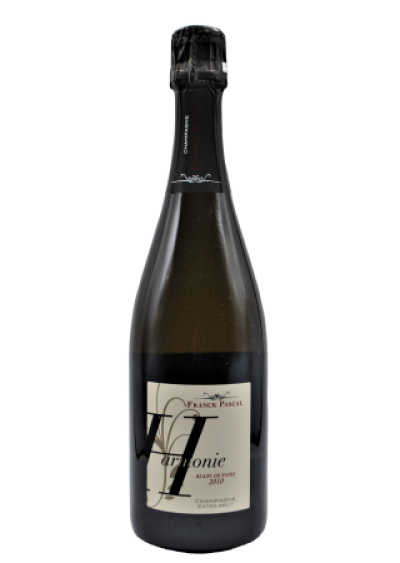 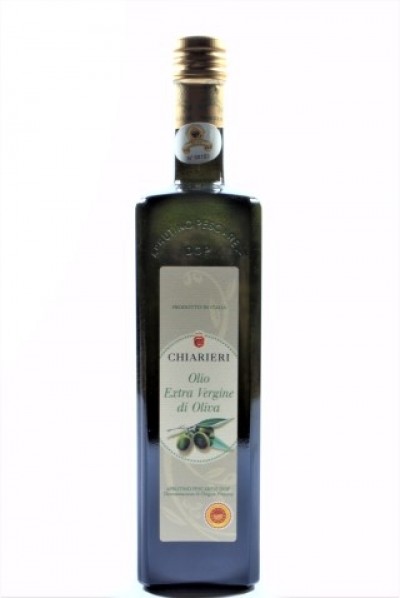 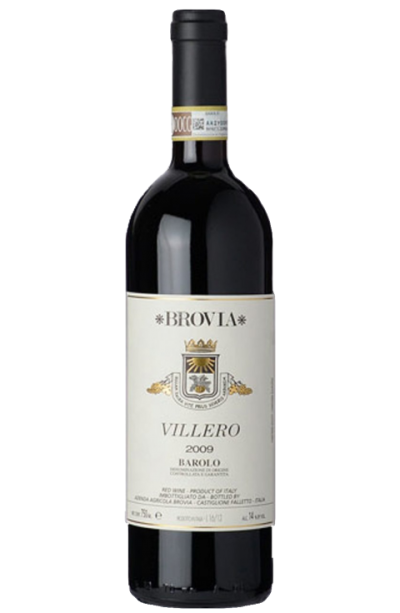 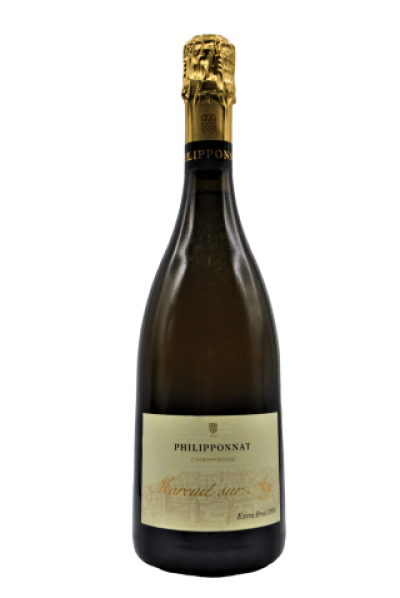 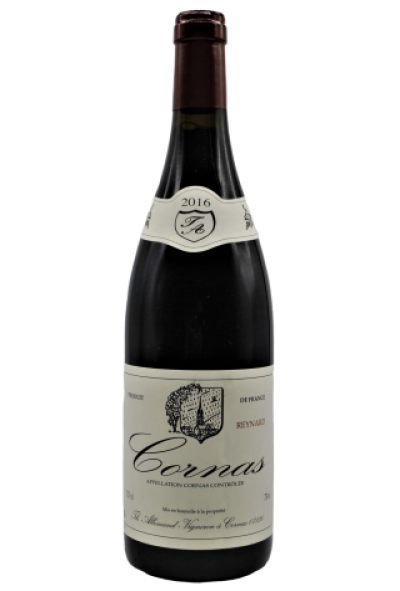 Excl. Tax: €600.00 Incl. Tax: €732.00
This websites use cookies. By continuing to browse the site you are agreeing to our use of cookies.
Accept More information